Vera Pure is the exclusive provider of tableware for World of McIntosh.

VERA PURE is a luxury tabletop manufactory equipping some of the World’s best restaurants and the most outstanding venues: the Steirereck in Vienna by Heinz Reitbauer, Eckart Witzigmann’s Red Bull Hangar-7 in Salzburg, the famous Tantris and the BMW World by Käfer in Munich, Armin Amrein’s Glow in Davos, Dieter Koschina’s Vila Joya restaurant in Portugal, the former Cocoon Club by Mario Lohninger and Sven Väth in Frankfurt, Fish Restaurant Proto in Dubrovnik, but also Gabriel Kreuther’s restaurant and the World of McIntosh in New York.

Vera Purtscher, the architect and designer behind the tableware collections, founded the studio in 1997. In her extraordinary designs, she combines functionality, ergonomics, and aesthetics: the unique “MoonLashes” silverware and the extravagant “SinStella” rock crystals are revolutionizing tabletop. 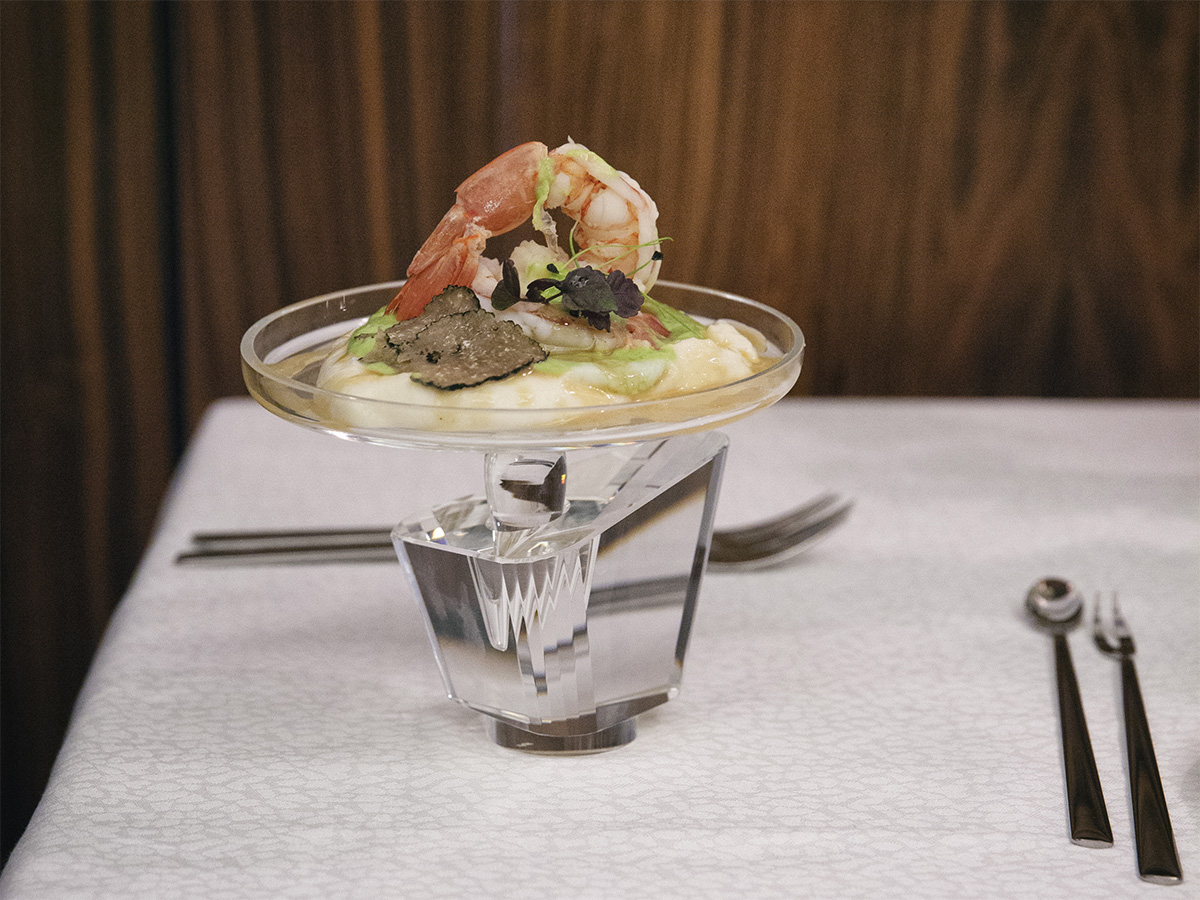 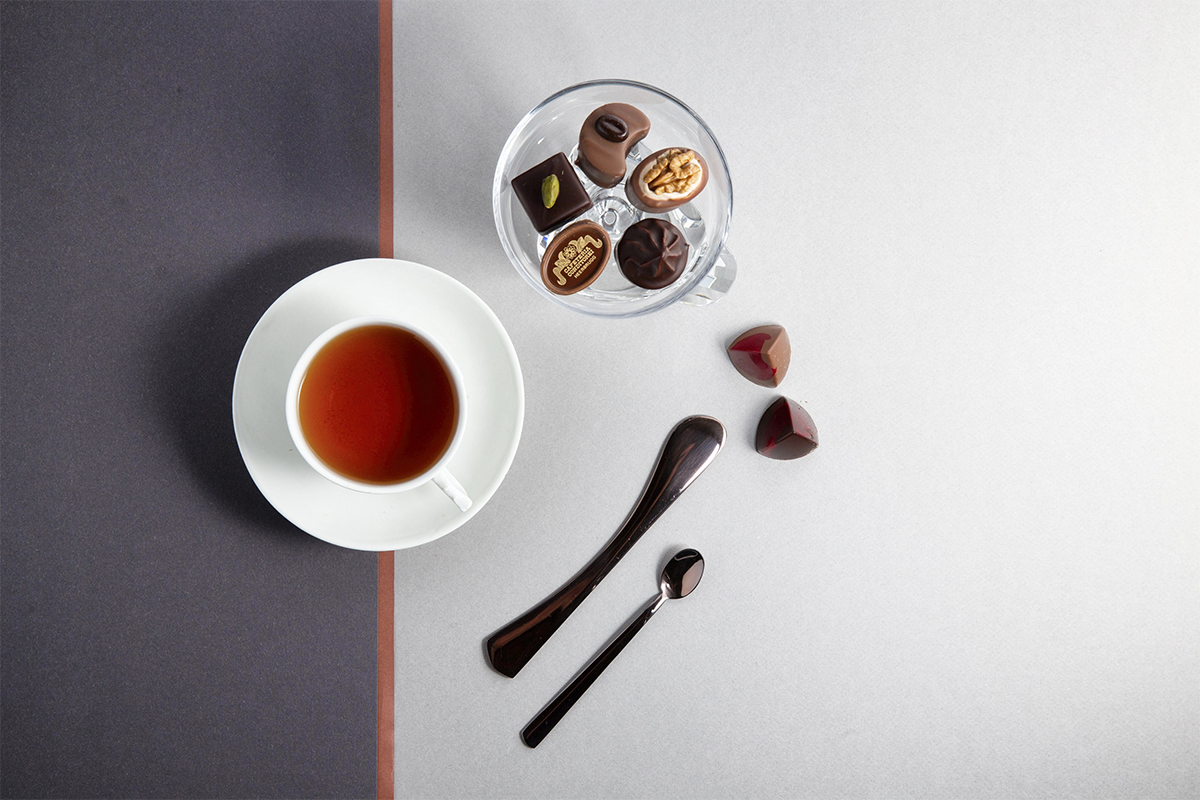