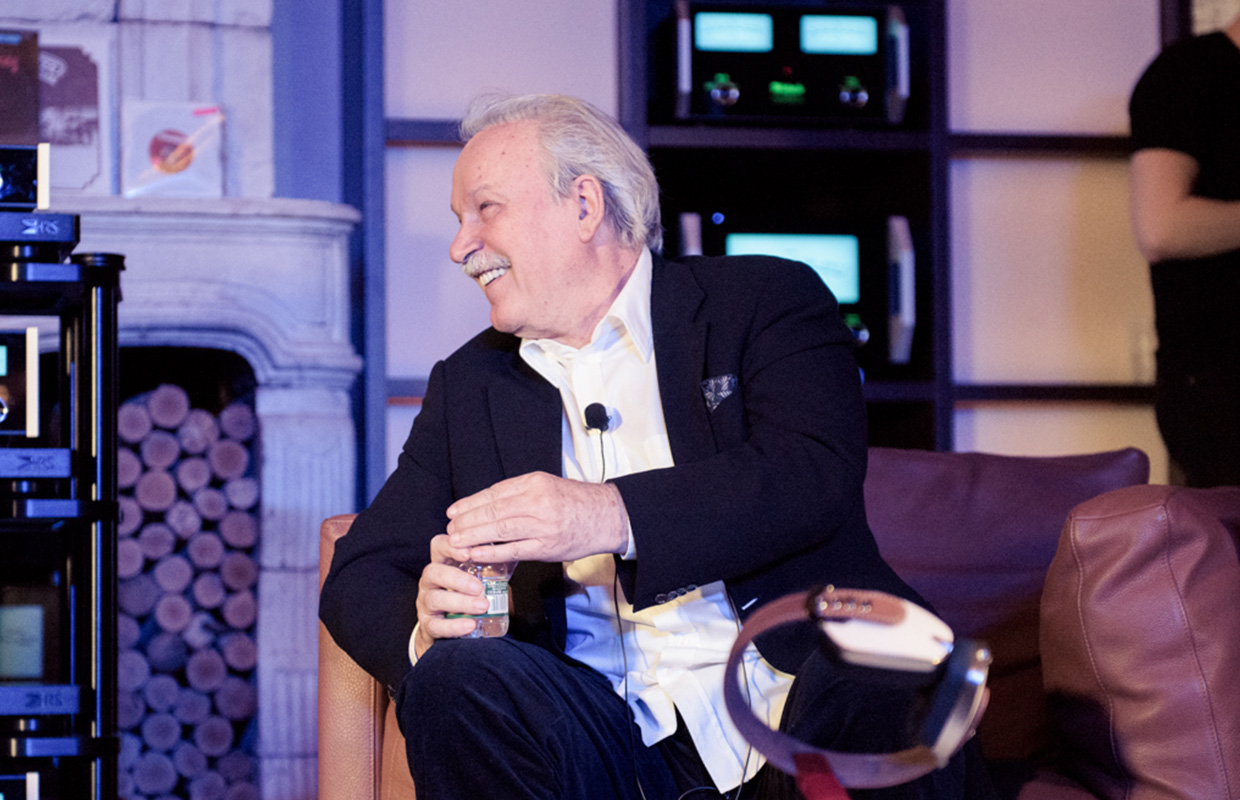 We are very proud and excited to announce RepublicRecords and preeminent audio innovator McIntosh Group have entered into a strategic relationship. The first elements to unfold of this alliance include partnering on the Republic Grammys After-Party, dressing the Republic offices with McIntosh products, and kicking off an in-residence series that delves into an intimate look at the history of timeless music through artist storytelling and candid interviews entitled the “DIRECT CONNECTION SERIES.”

The “Direct Connection Series” launched featuring an in-depth discussion with multiple Academy Award – and Grammy Award – winning pioneer of disco, Giorgio Moroder. Sirius XM radio host Larry Flick sat down with Giorgio as he spoke on his illustrious career, new music and what lies ahead in the future.

Episodes of the “Direct Connection Series” will be shot at the “World of McIntosh” Townhouse in New York City.