McIntosh “for the love of music…” Podcast: Episode 1: Janet Furman

McIntosh “for the love of music…” Podcast: Episode 1: Janet Furman 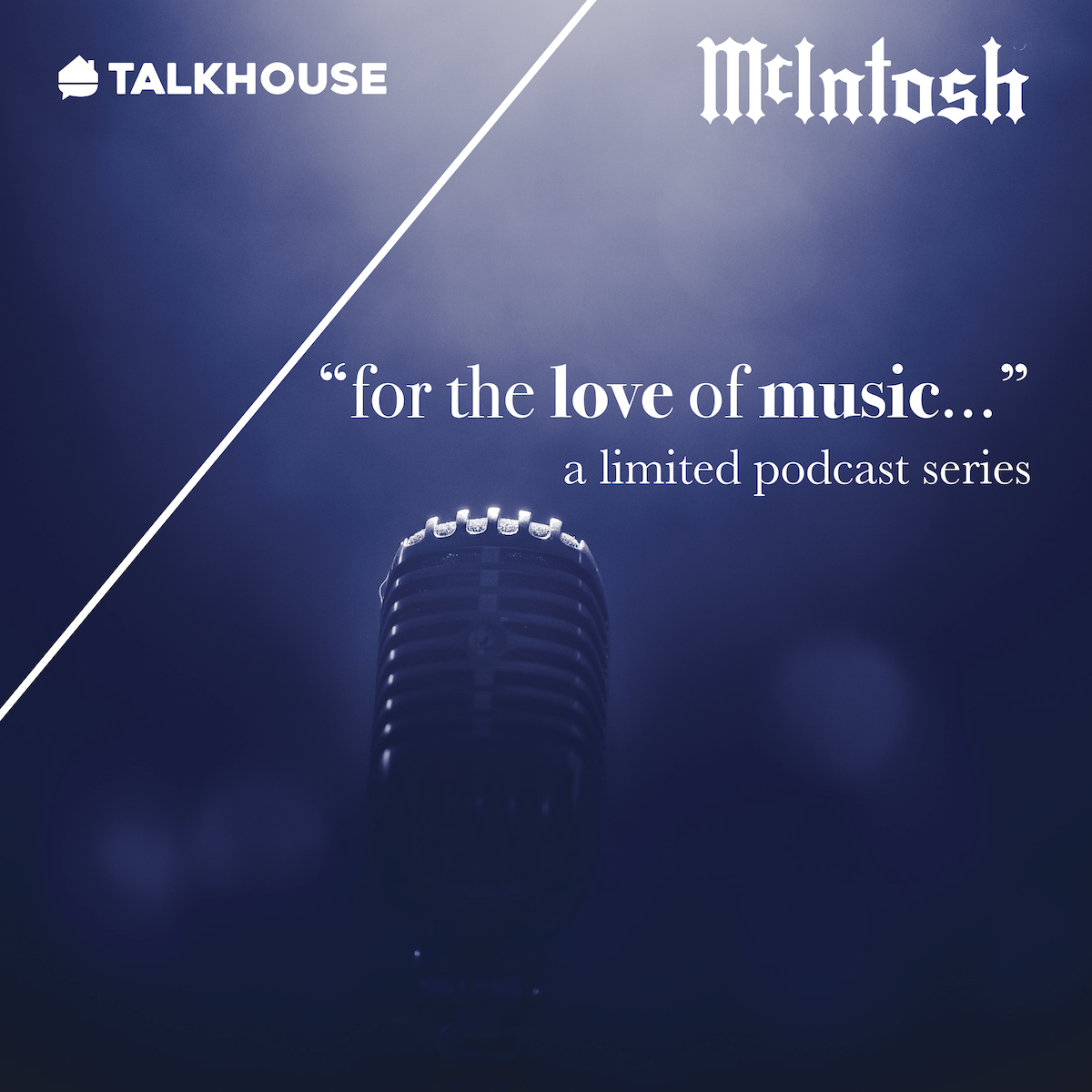 Welcome to the McIntosh “for the love of music…” Podcast Series. In this special series, we’ve teamed with Talkhouse, a leading producer of podcasts about music and film, to explore music history through conversations with renowned musicians and audio professionals. McIntosh products can be found in the homes of many famous and influential musicians both past and present, and our blue meters and glowing logo are present throughout music history. This podcast series explores why.

In the inaugural episode, Talkhouse’s Elia Einhorn caught up with former Grateful Dead electronics outfitter, and renowned music gear creator, Janet Furman. Janet grew up in New York City, graduating from Columbia University in the late 1960s with an engineering degree before moving to San Francisco and finding work with Alembic, the Grateful Dead’s preferred recording studio and sound crew. Janet recorded the Dead’s live sets on multiple tours, as well as engineering sessions for other rock stars like Steve Miller. She went on to found her own pro audio equipment manufacturing company, Furman, whose products are used in almost every studio and live venue around the world, and which Talkhouse uses every day. Janet shared some amazing stories about working for Owsley Stanley, touring Europe with the Dead and recording some of their most famous work, and even commandeering a helicopter in order to save a massive rock festival… with McIntosh amplifiers.