World of McIntosh & The Grateful Dead: Fire on The Mountain Screening

World of McIntosh & The Grateful Dead: Fire on The Mountain Screening 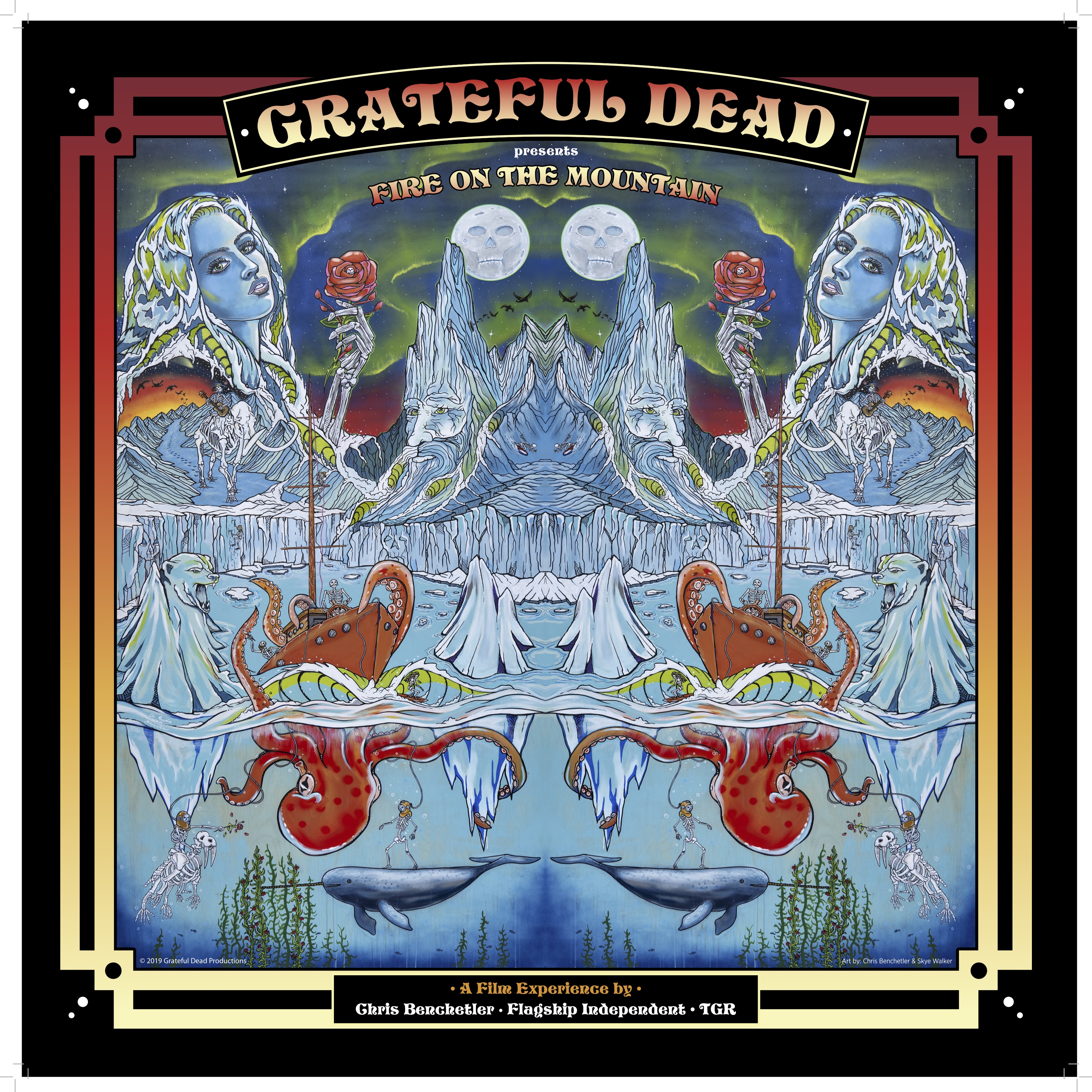 For the first time ever, action sports and the Grateful Dead have merged together in a film of eclectic style: Fire On The Mountain. Improvisation is the silver thread that weaves this film together. Just as the Grateful Dead did not fit their music into an established category, this short film features a cast of some of the world’s best athletes on an improvisational journey of skiing, snowboarding, surfing and music, complete with a soundtrack comprised of only Grateful Dead music.

The NYC screening was the first event of the tour, the World of McIntosh Townhouse serving as the perfect venue for the occasion as the McIntosh brand is responsible for developing and powering the famous Grateful Dead “Wall of Sound”. After the screening, a panel discussion presented by GQ Editor-in-Chief Will Welch included icons in sports including director and professional skier Chris Bentchetler, professional snowboarder Kimmy Fasani, professional surfer Rob Machado and Hall of Fame basketball player Bill Walton. The evening further featured a custom art installation of original pieces based off film imagery created by NYC based artist Todd DiCurcio and Chris Bentchetler and surfboard designs by Rob Machado.

The soundtrack to the film is available now on all streaming music services https://Rhino.lnk.to/FOTMOST

To learn more about this exciting project: http://www.dead.net/fireonthemountain 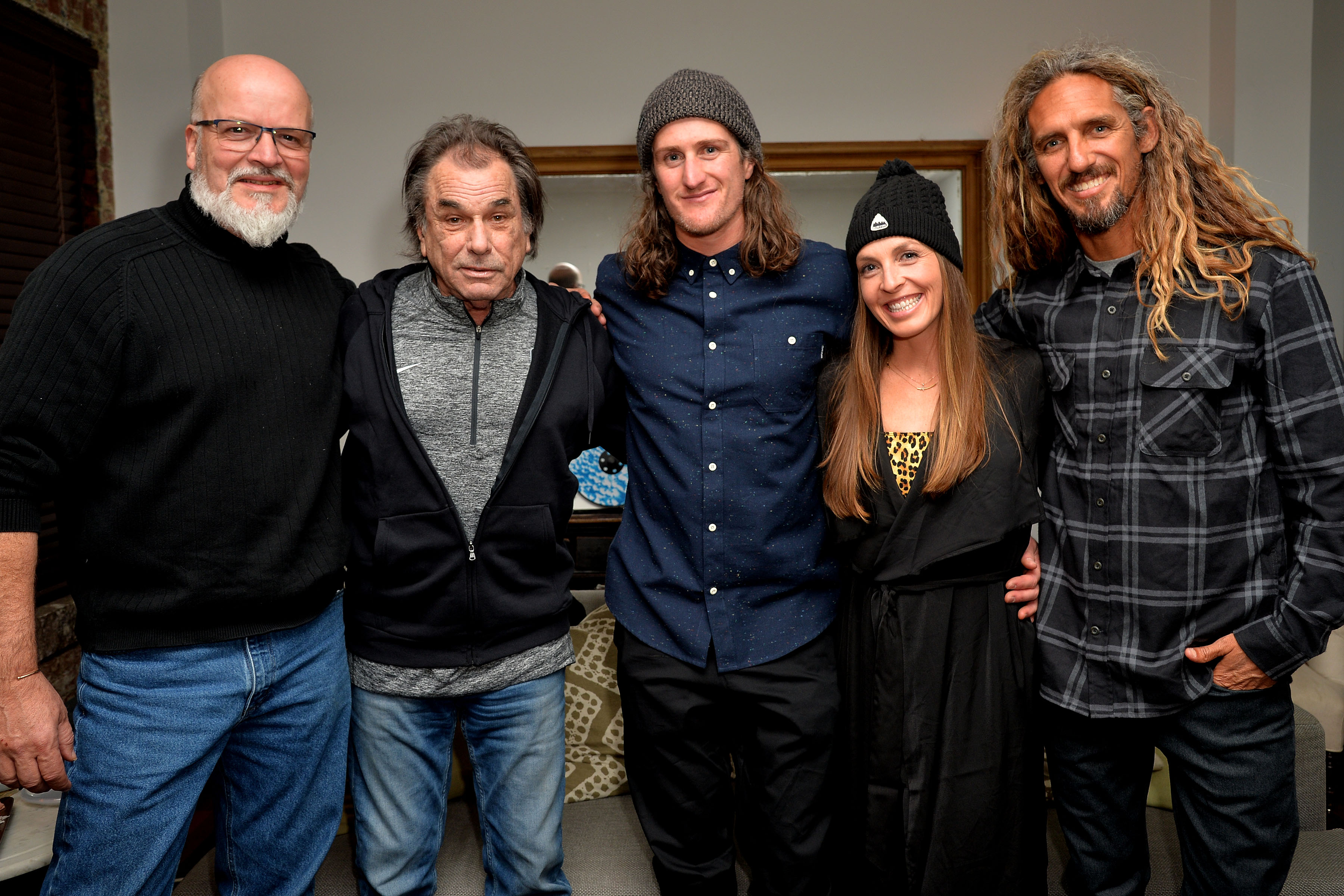 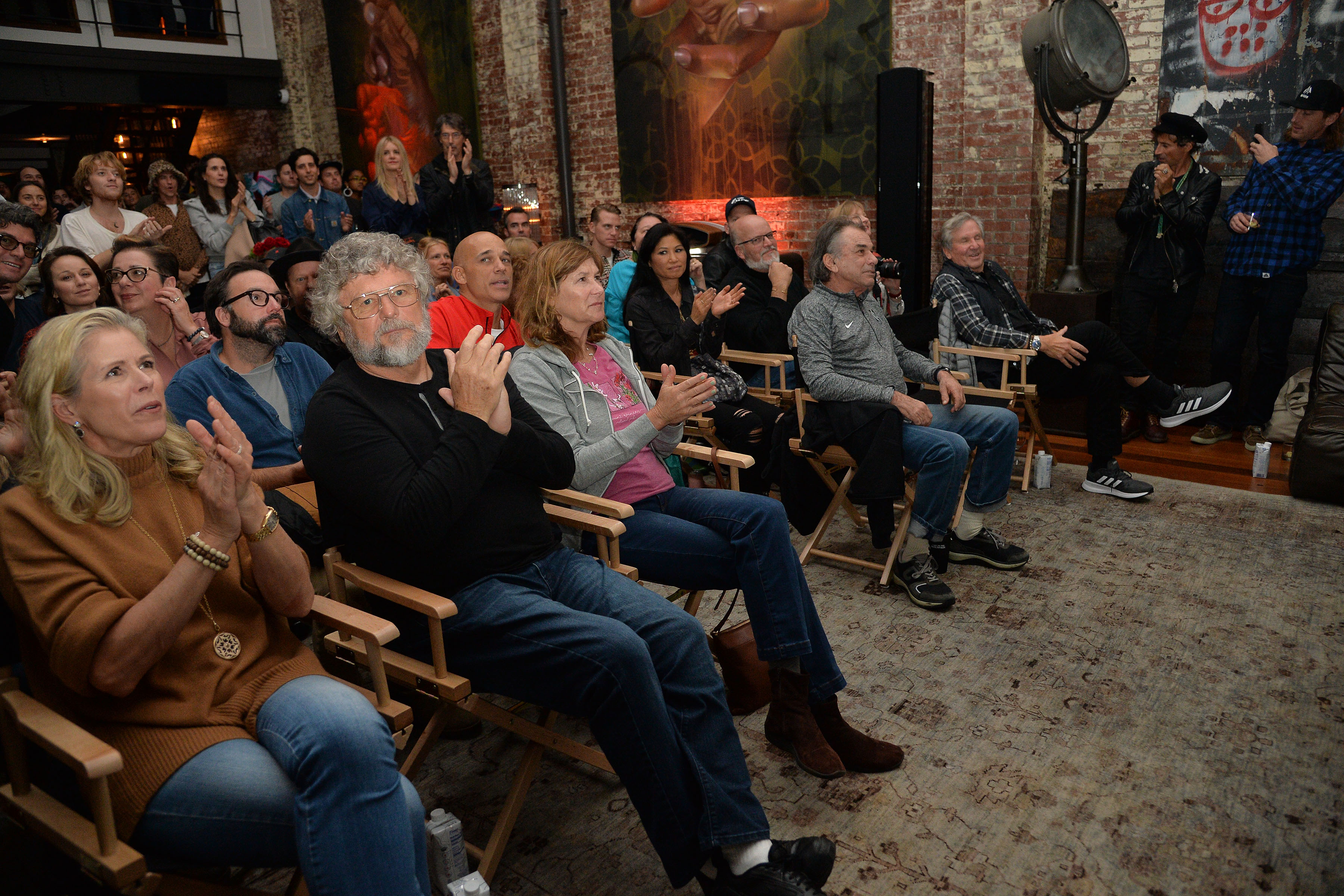 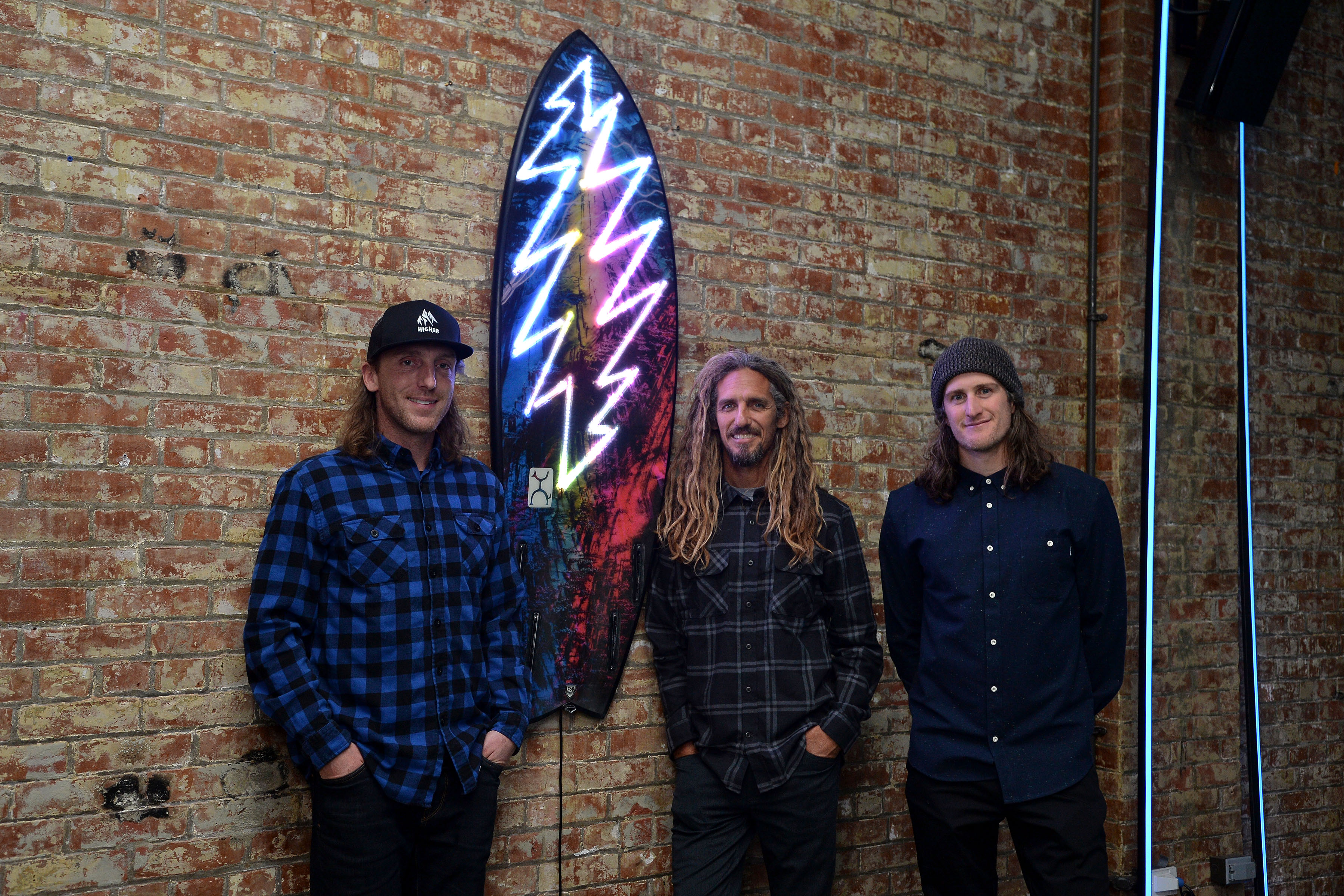 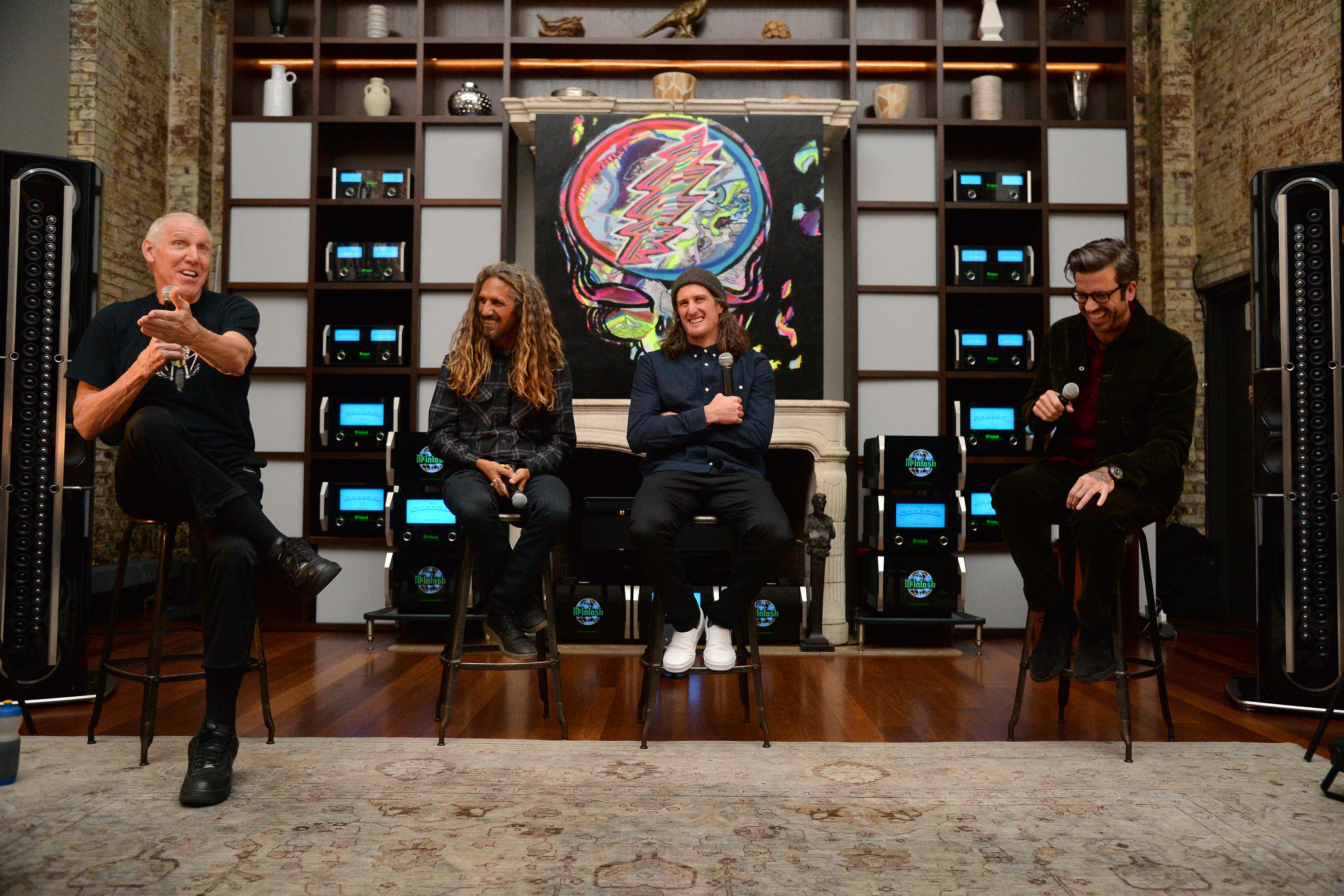 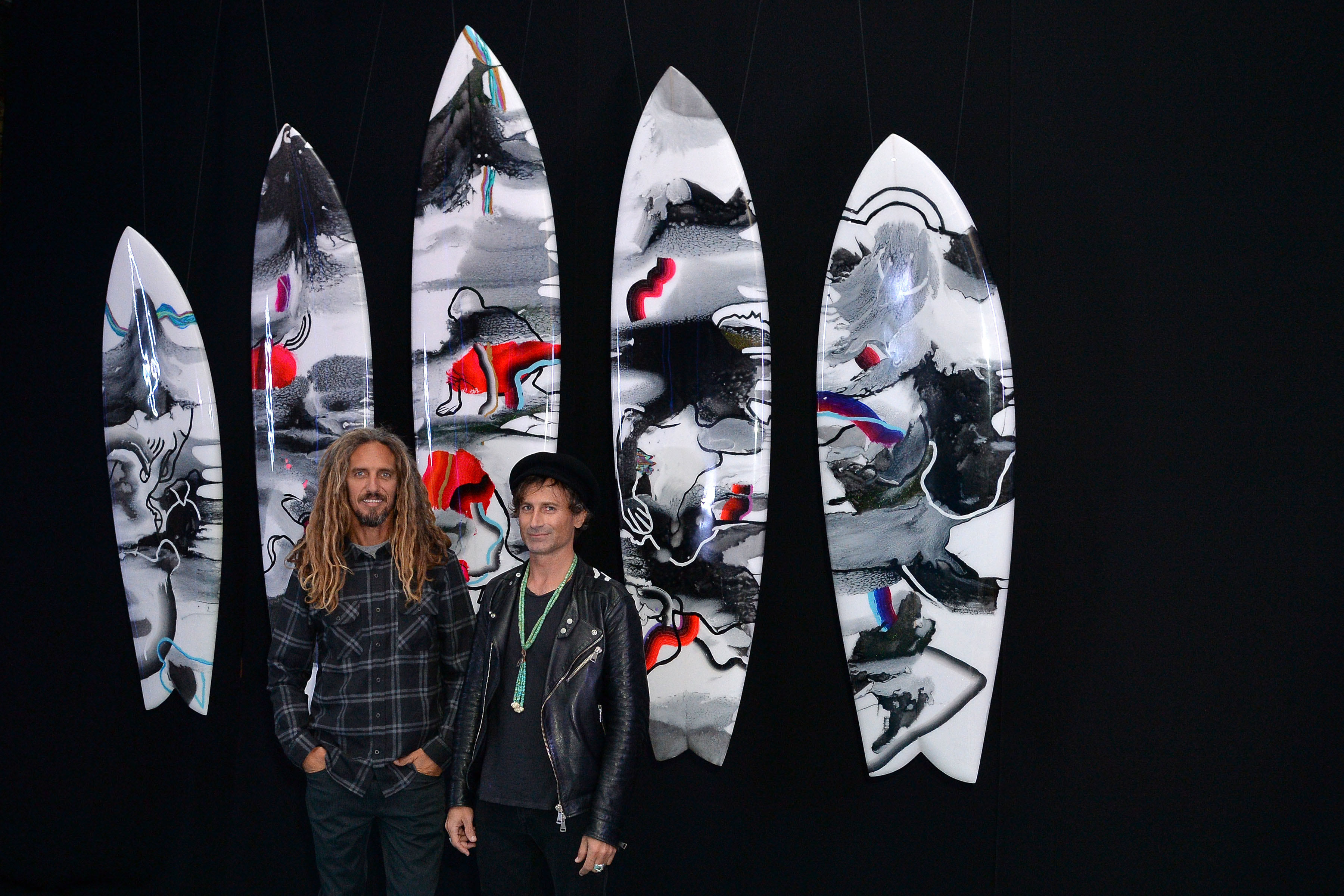 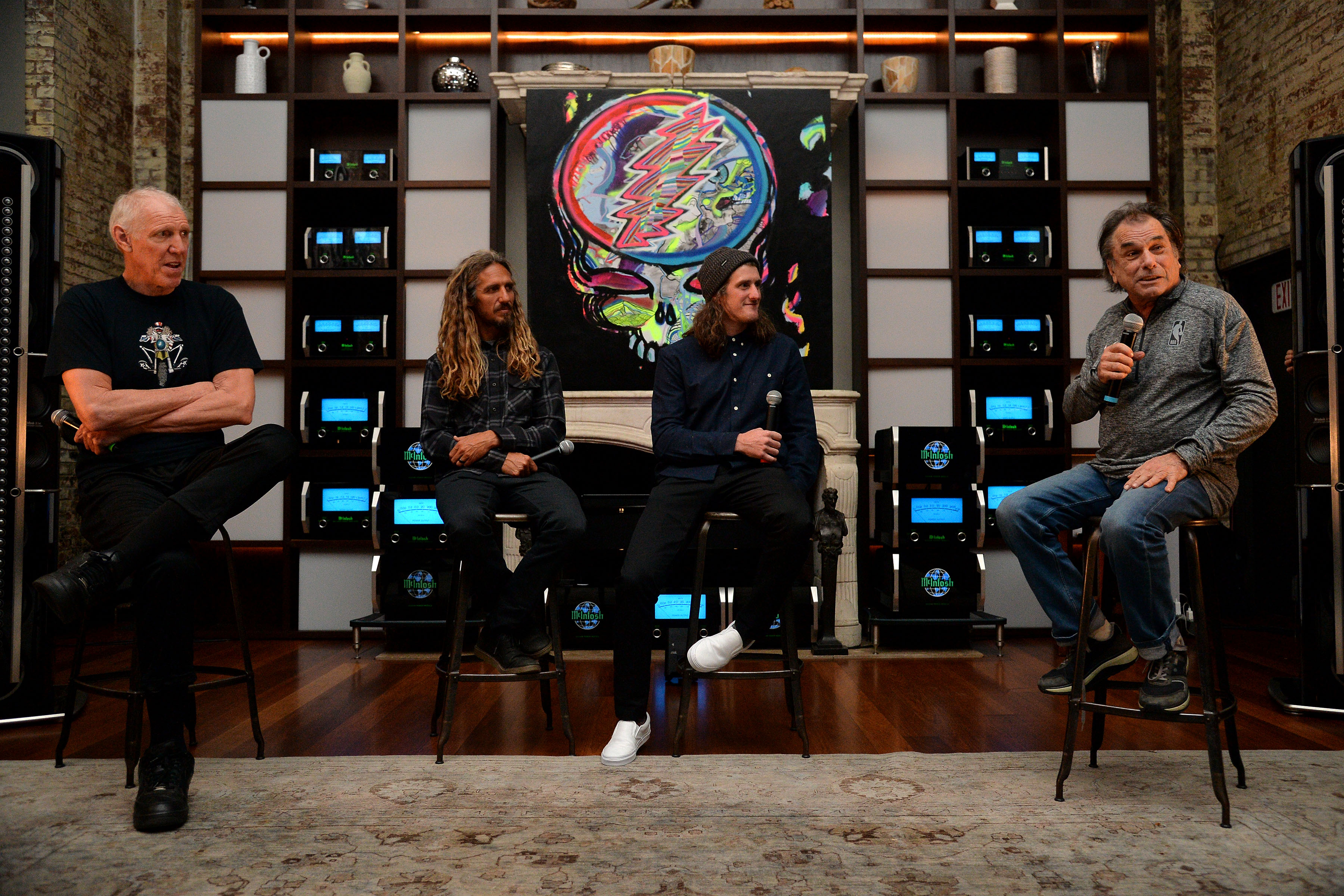